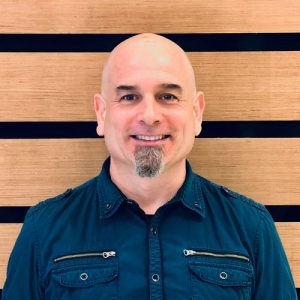 After being part of two church planting leadership teams in Virginia and Florida and completing his training for pastoral ministry, Bill and his family became part of the team that planted CrossPointe Coast Church in Viera, Florida in 2012. It was at CrossPointe that the initial vision for GracePointe Church was birthed. CrossPointe was part of the Acts 29church planting network, which was deeply focused on the gospel being central in everything in the church and in multiplication through the planting of healthy churches.

In 2012, Bill sensed the call to take this vision to Williamsburg to plant a gospel-centered church for God’s glory. Later that year, CrossPointe sent the Dumphy family to Williamsburg to plant what would ultimately become GracePointe Church. After landing in Williamsburg, the challenges were many and the road was slow, but God was faithful. Bill spent three years at Hampton Roads Fellowship continuing to learn, grow, and develop the vision for GracePointe. 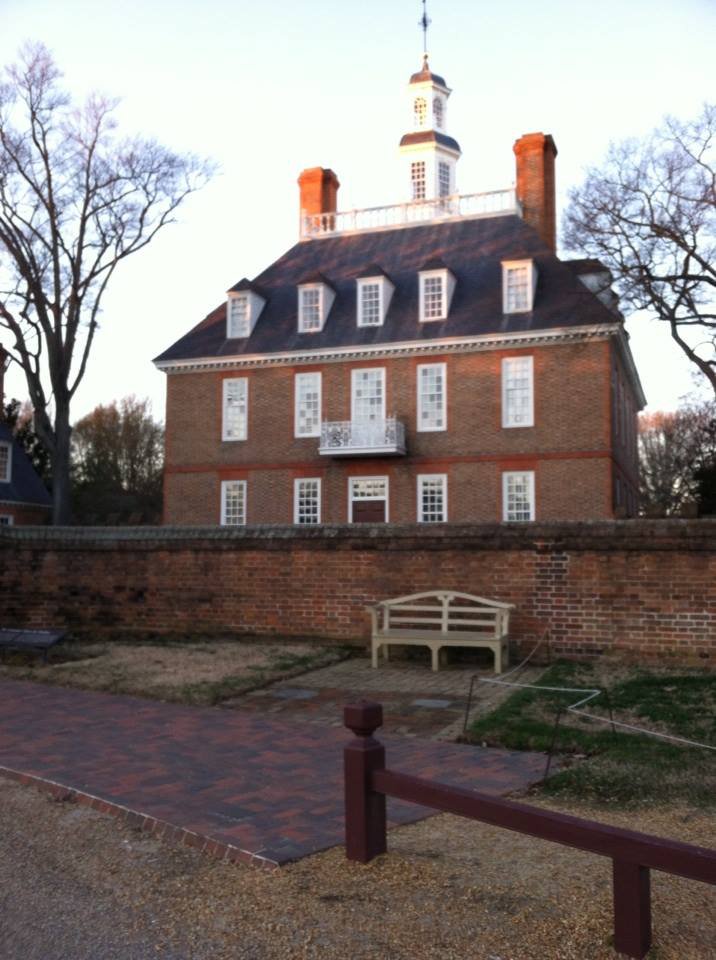 Give to GracePointe Church
Return to Global Mission Page